Andrew Boey is a Life Coach, Sports Coach and Entrepreneur. We enjoy guiding and supporting people to empower themselves to achieve their dreams through a systematic framework and plan. Our Mission is to to pay it forward to people who wants to achieve their financial and time freedom so that they can spend more time with their love ones and Living their Life!! 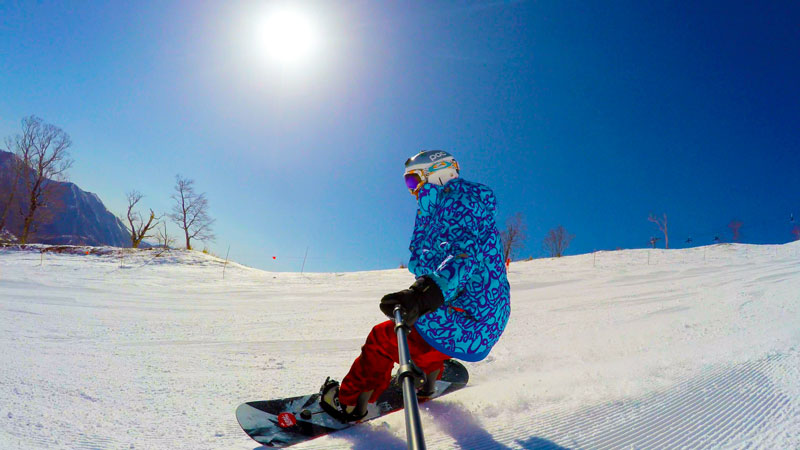 Like every other thing in life. Just put in the hours with the right practice to improve your precision of the fundamentals and most importantly learn from the right people!!

I started skiing since I was 2 years and by 14 years old decided to try snowboarding while I was in Soll, Austria and fell in love with it. Due to university and building my business, I took a long break and finally came back to the sport in 2011 where I started going to Niseko. Ever since then I make sure I go twice a year for at least 4 weeks per year of snowboarding time. Decided to take the instructor course in 2015 and aiming for Level 2 CASI snowboard instructor next!

Besides snowboarding, I focus on my Japanese Martial Arts in Iaido and Kendo. And growing my businesses and investments while traveling with my wife and two daugthers.